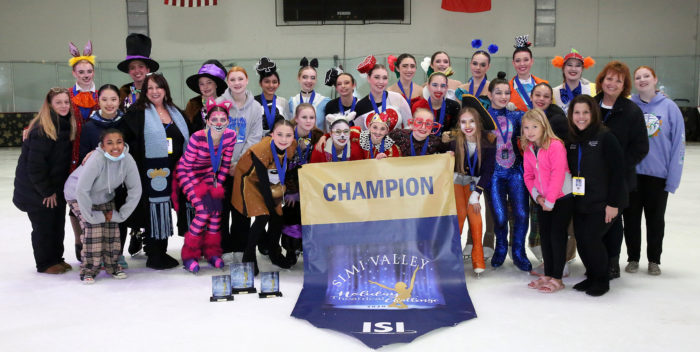 While the weather was unusually foggy, the atmosphere inside the Iceoplex in Simi Valley, Calif., was bright, as skaters took to the ice Dec. 4-5 for the 2020ne ISI Holiday Theatrical Challenge.

“I believe it was one of the first competitions in which many of the skaters (most being from California) were able to participate in since the start of the pandemic, and we could certainly see that they were excited and grateful for the opportunity,” said ISI Skating Programs and National Event Director Kim Hansen. “The rink did an exceptional job of creating the theatrical lighting for the event, complete with professional-grade spotlights and colored background lights.

“The host rink won, but it was extremely close right down to the end of the competition. A visiting rink from Minnesota, HealthEast Sports Center, almost won; the point difference was only 16.5 points — the  closest I have ever seen in my 10 years of running events, so that was very exciting!” 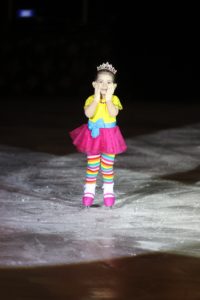 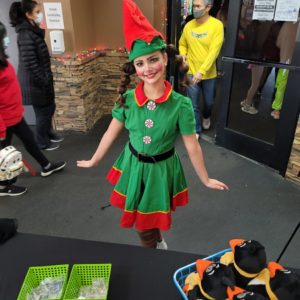 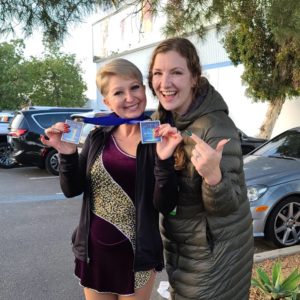 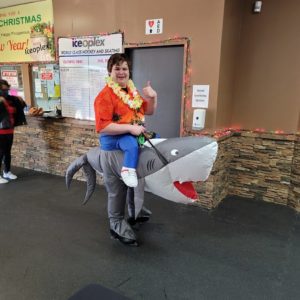 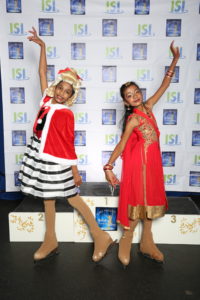 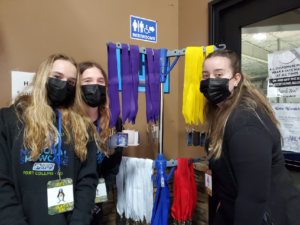 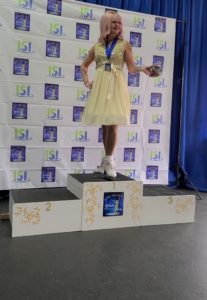 For a complete list of teams and results, please visit skateisi.org/theatricalchallenge.