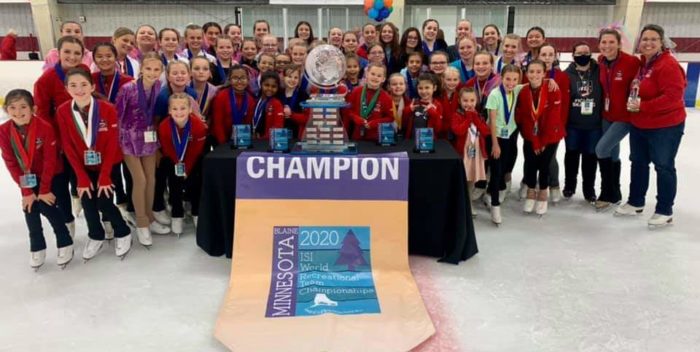 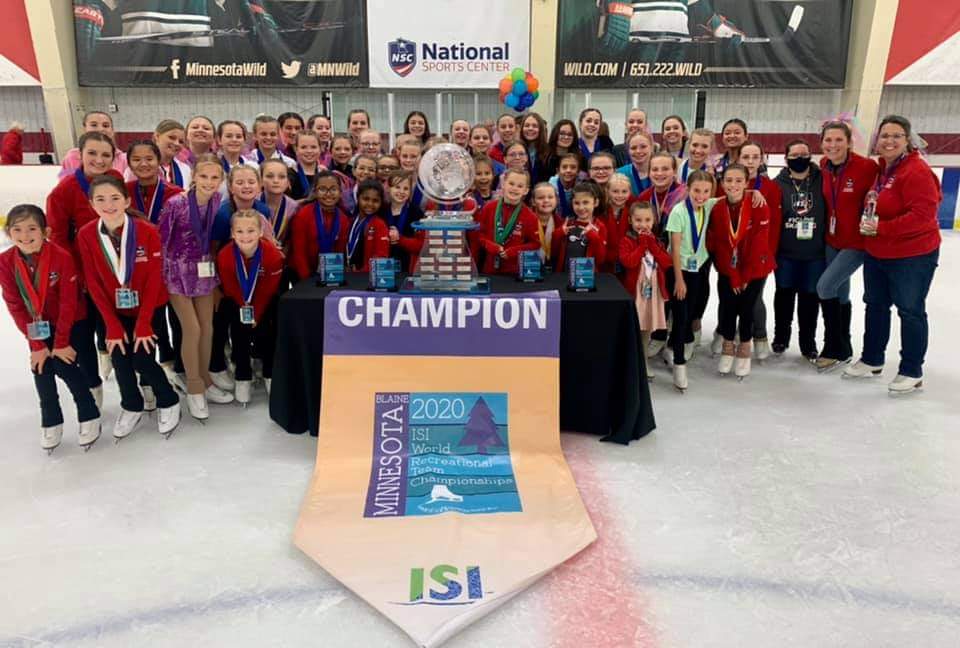 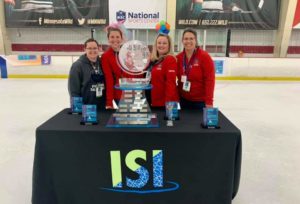 What comes to mind when we reflect on our 2020ne ISI World Recreational Team Championships, July 28-31 at the NSC Super Rink in Blaine, Minn.? The indescribable excitement and emotions we felt as we welcomed our skaters, families and coaches back to our annual, signature, national event that skipped a year due to the COVID-19 pandemic.

“This year’s event was smaller than in years past, which allowed for an easier transition of getting back to hosting national events,” said ISI Skating Programs & National Events Director Kim Hansen. “It was our first event without COVID-19 restrictions or special requirements, and the NSC Super Rink did a first-rate job of keeping us running on time and even ahead of schedule at times.

“People seemed relaxed and like they were having fun. Starr [Andrews], our ISI Benefit Show performer, skated wonderfully and the audience was extremely receptive; it was the best audience we’ve seen yet!” 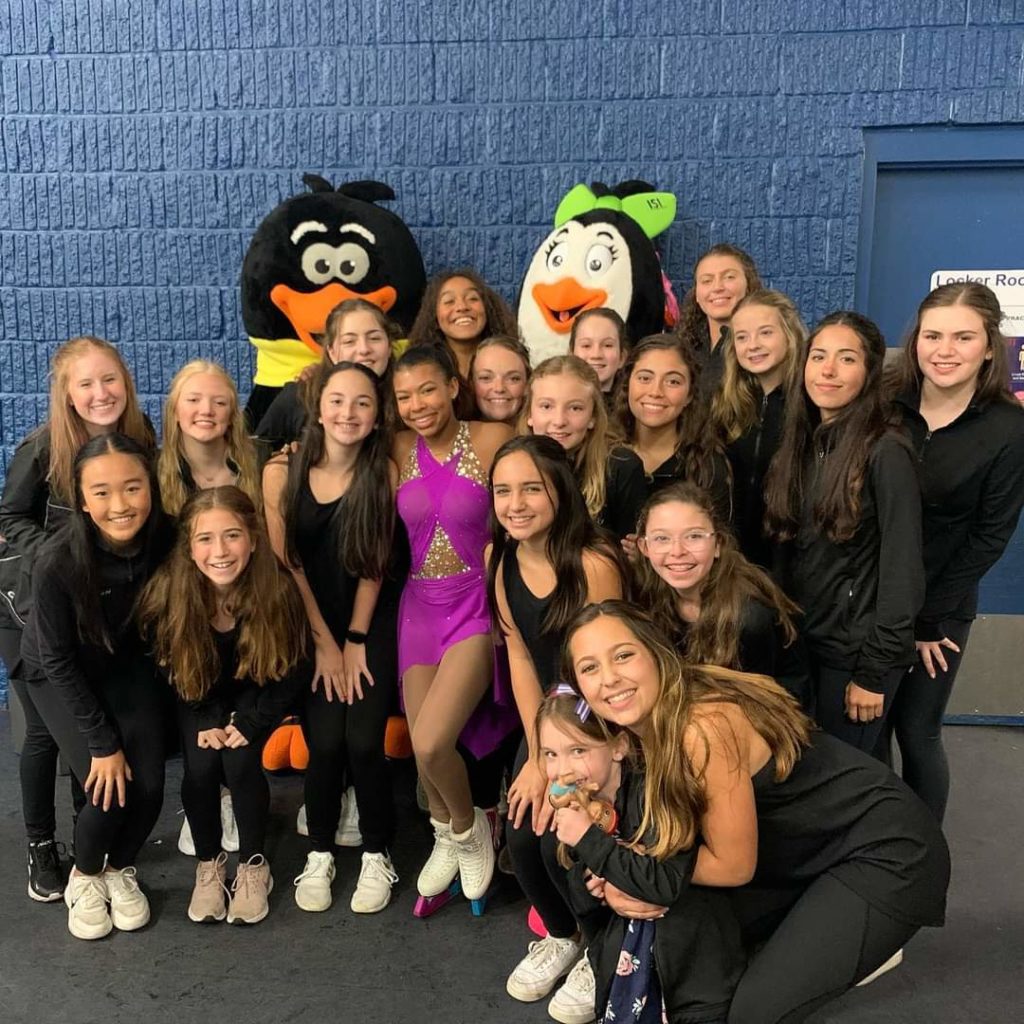 With a total of 1098.5 points, the NSC Super Rink was the Overall Team Champion and winner of the Michael Booker Trophy for the most team points. 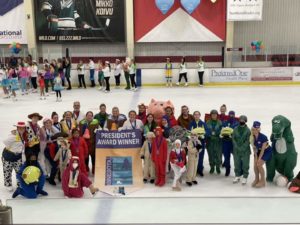 President’s Award Trophy: Stars of Austin Figure Skating Club (342 points) – Presented to the team of 11-35 skaters that accumulates the most team points and does not place in the top five teams overall.

Board of Directors Trophy: RDV Sportsplex Ice Den (132.5 points) – Presented to the team of 1-10 skaters that accumulates the most team points and does not place in the top five teams overall.

Percentage Trophy: El Paso Figure Skating Club (16 points) – Presented to the team of 5 or more skaters that does not place in the top five teams overall and gets the highest point percentage per skaters (does not include team points).

The 2022 ISI Worlds will take place Aug. 4-7 at Edge Ice Arena in Bensenville, Ill. Test and entry deadline is May 15.

Editor’s note: All photos were taken at the event by ISI staff and/or submitted by participants and coaches. To view the  professional event photo by Gabriele Photography, please click here. 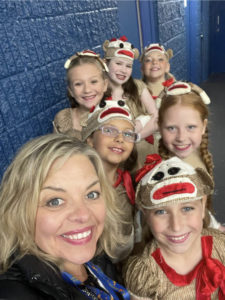 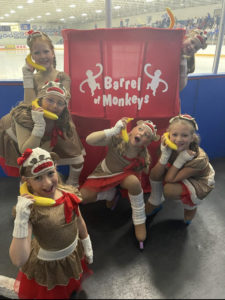 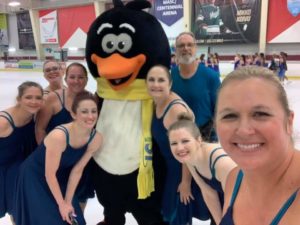 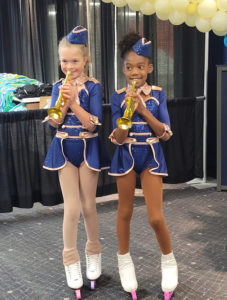 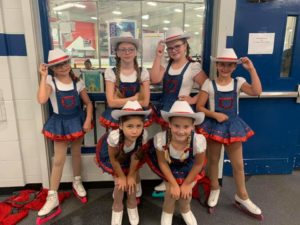 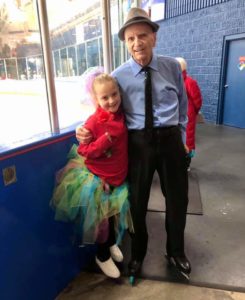 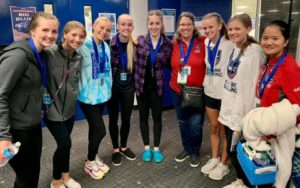 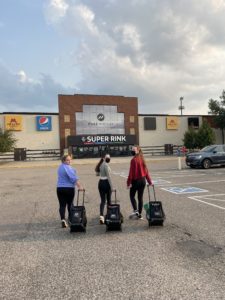 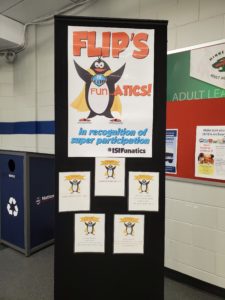