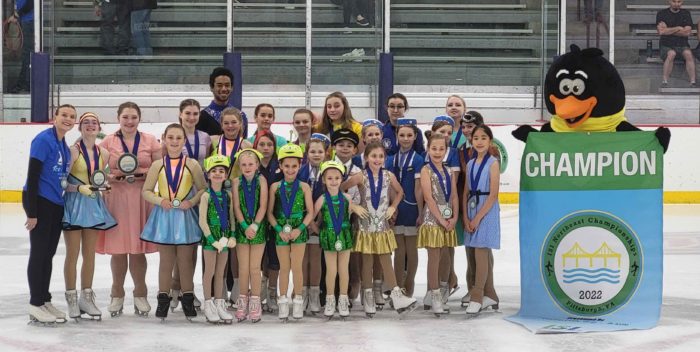 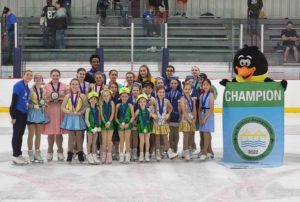 Our first-ever ISI Northeast Championships, held in the picturesque Steel City of Pittsburgh, will go down in the ISI archives as a triumphant event. The high level of camaraderie among skaters and coaches and the enthusiasm of the host club, Ice & Blades Figure Skating Team (of Western Pennsylvania), and rink volunteers truly made this a memorable competition! 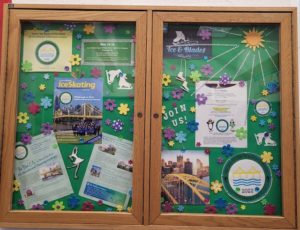 “The Northeast Championships was a great, well-run competition that transcended into a wonderful celebration of the sport of figure skating!” said Ice & Blades Skating Director Bob Mock. “The event was an exciting mix of every level of competition, team events and big fun!

“The stands at Alpha Ice Complex were packed with excited skating fans cheering for competitors. Our Ice & Blades team president, Joyce DiToppa, and her group of volunteers prepared for months to make the event run seamlessly all weekend.

“The ISI staff did a terrific job of running the competition from beginning to end. It was great to meet everyone and work side by side with the ISI experts … Flip the Penguin made his appearance on and off the ice, keeping the competitors of the Northeast Championships entertained between events. At the end of the day, everyone agreed that the first-ever national Northeast Championships in Pittsburgh was a roaring success!”

“We are still excited and highly motivated post-competition, and the kids are still a buzz about the event,” added DiToppa. “They now have the competition bug, adding more events to their traditional repertoire.”

“This was one of the best-run events I have ever skated or coached at,” said coach Krista Jeschke of North Park Ice Rink in Allison Park, Pa. “I thought the judging was very fair, the girls and boys were supportive of each other, and the parents were friendly. I was proud to be a judge and coach of ISI.”

(Photos below were either submitted or taken by ISI staff. Stay tuned for professional photos to be posted shortly.) 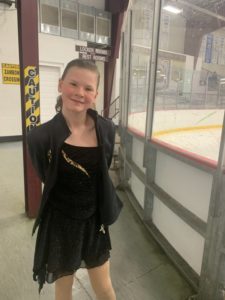 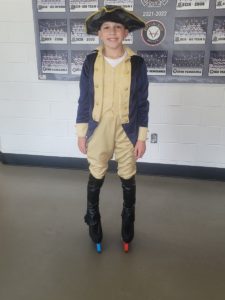 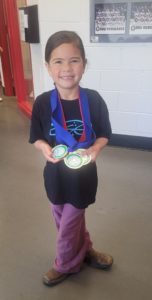 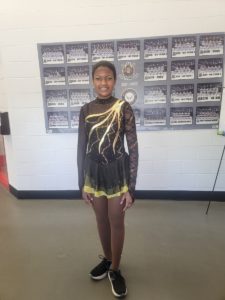 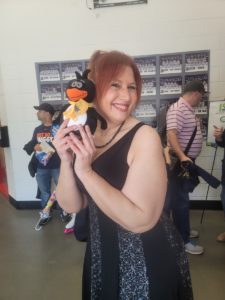 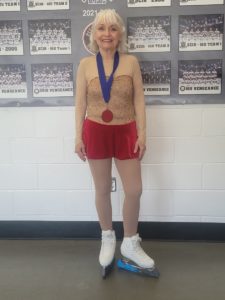 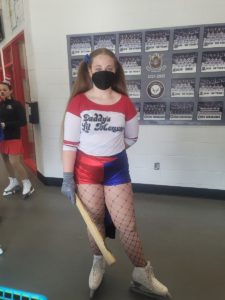 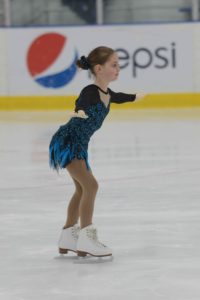 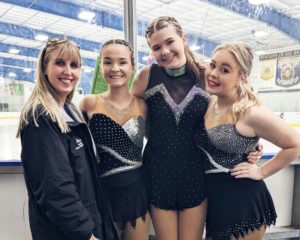 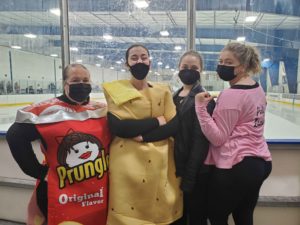 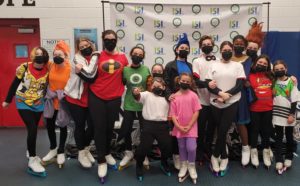 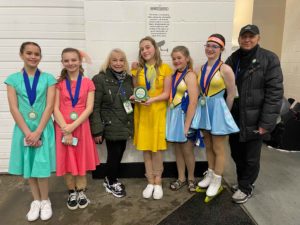 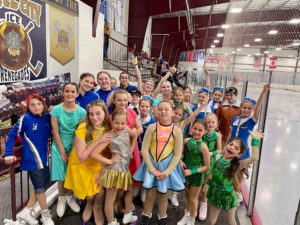 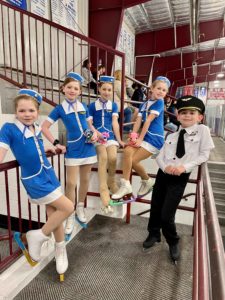 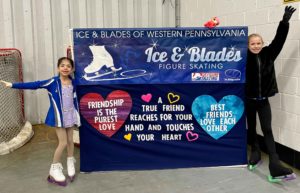 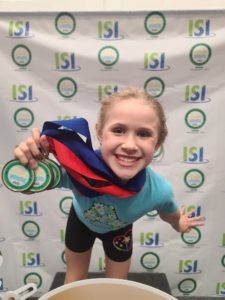 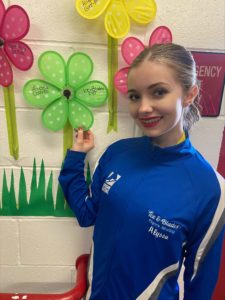 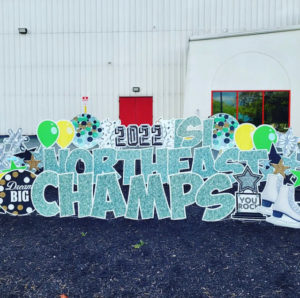 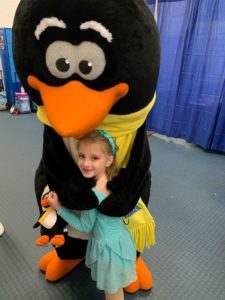 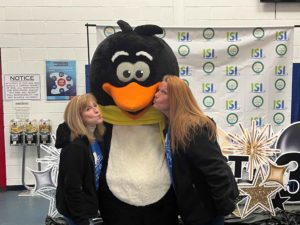 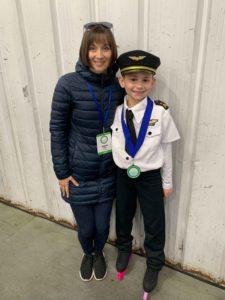 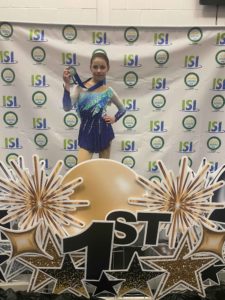 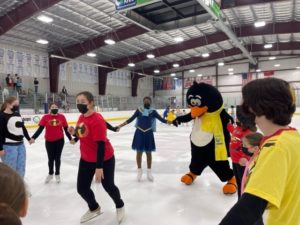 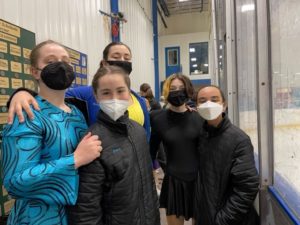 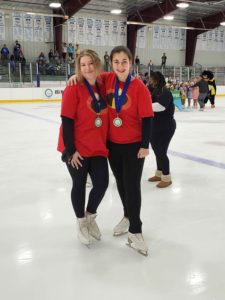 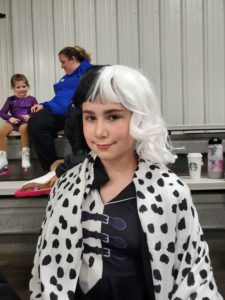