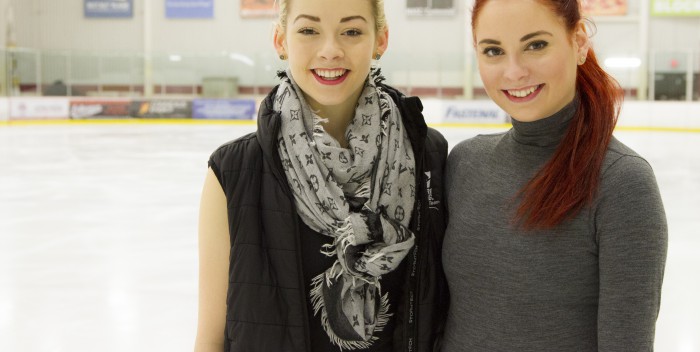 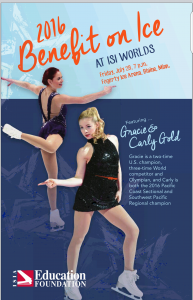 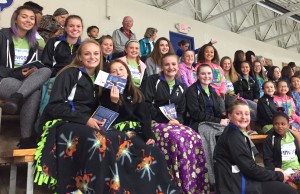 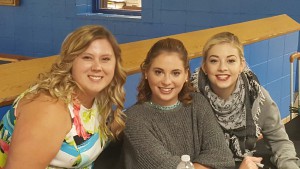 At the U.S. Figure Skating Championships in January, the sisters made history as the first set of twins competing in the ladies senior circuit since 2003. For both girls, it was a fairytale come true — Gracie, an Olympian, earned her second U.S. Champion title and Carly was thrilled to qualify for nationals.