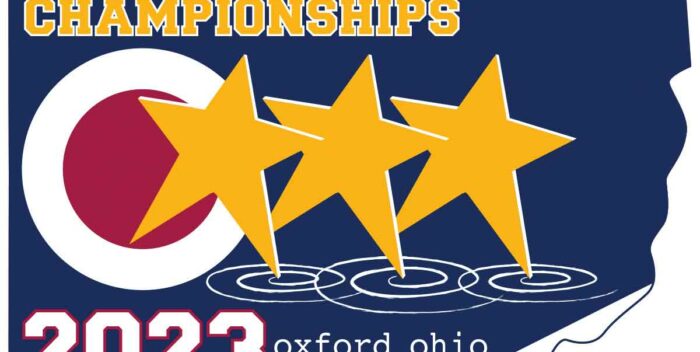 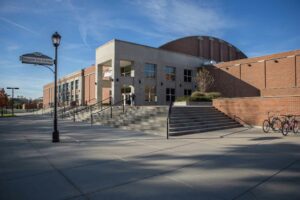 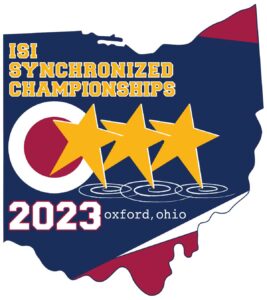 After seven years, ISI Synchronized Championships heads back to one of the most picturesque college campuses in the United States for our 2023 event — Miami University in Oxford, Ohio! 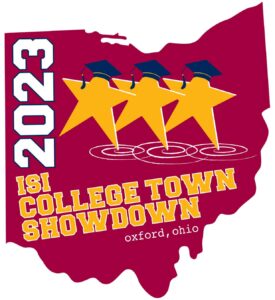 A special team-only event, the College Town Showdown, is planned for the evening of April 1. This fun event is open to non-synchro teams from the area and across the country that may not be participating in ISI Synchro Champs but wish to perform their programs. It also offers additional opportunities for Synchro Champs skaters who want to be a part of a Production, Kaleidoskate, Pattern Team, Ensemble or Team Compulsory.

Entry deadline for both Synchro Champs and College Town Showdown is Feb. 1.

Recognized as one of the nation’s eight original Public Ivy universities — it was frequently called the “Yale of the West” — Miami University was founded in 1809 and is renowned for its charming campus. The poet Robert Frost once referred to it as “the most beautiful campus there ever was.”

The university is home to five museums, which are open to the public free of charge:

Located at the southern edge of campus, this unique museum features five ever-changing galleries and a wonderful outdoor sculpture garden.

If you’re into fossils, minerals, rocks and meteorites, you’ll want to visit this intriguing museum located on the first floor of Shideler Hall, Room 216. 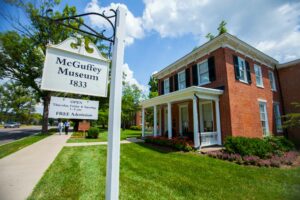 A national historic landmark unchanged since the 19th century, this museum was once where William Holmes McGuffrey, a Miami University professor, compiled the first edition of the “McGuffrey Eclectic Reader.”  After the Civil War, the “Readers” became the basic schoolbooks in 37 states.

If you’ve ever wanted to get up close with a fierce brown bear (stuffed, of course) and learn about other specimens of birds, mammals, insects and plants,  the Hefner Museum, located in room 100 of Upham Hall, is worth a visit. 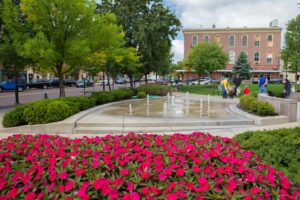 Before you depart Oxford, be sure to meander through quaint Uptown, where you’ll find brick-lined streets lined with boutiques and restaurants, and stroll across the Black Covered Bridge, one of the few remaining covered bridges in southwestern Ohio and the only one in Butler County still in its original site — since 1868!

Other attractions, just a short road trip away, include Hueston Woods State Park, the Cincinnati Zoo and Newport Aquarium, to name a few. Oxford is also within convenient driving distance of Dayton, Chicago, Cleveland, Columbus, Detroit, Pittsburgh, Knoxville and other areas that are home to ISI skaters.

Established in 1959, the Ice Sports Industry (ISI) — creator of America’s first learn-to-skate curriculum — is an international trade association encompassing all aspects of the ice sports industry. Our goal is to promote ice skating as a participant sport and recreational activity for everyone — all ages and abilities. Learn more about Ice Sports Industry (ISI) ice skating programs.