The 2022 Beijing Winter Olympics is underway! The opening ceremony kicked off Feb. 4 at Beijing National Stadium.

In celebration of this exciting event, we have gathered some informative and entertaining resources to help fuel your Olympic spirit.

Below, you’ll find helpful links for staying up to date on the ice sports events. We’ve also  included links to interesting and fun articles and videos. 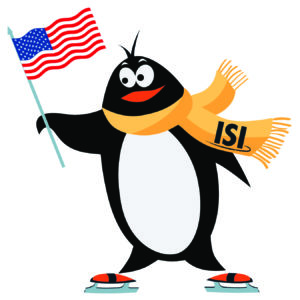 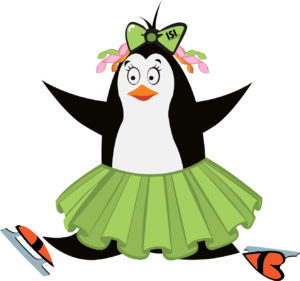 Best of all, however, ISI mascots Twizzle and Flip have discovered some great links to craft projects and recipes that are a fun way to celebrate our TEAM USA athletes. (Our beloved penguins are always up for a good Olympics party! )

If you try any of the crafts and recipes, be sure to snap a photo of yourself with your creations  and send to editor@skateisi.org to be featured in ISI Recreational Ice Skating Online.)