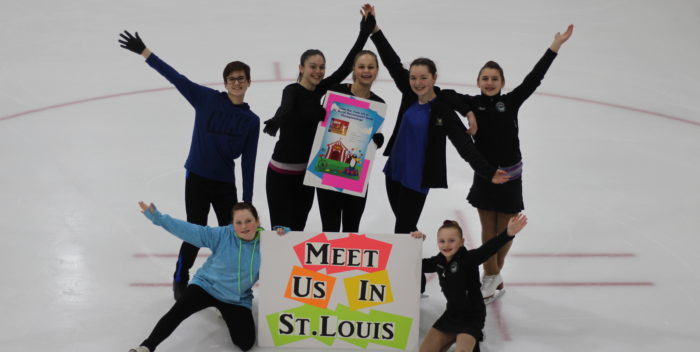 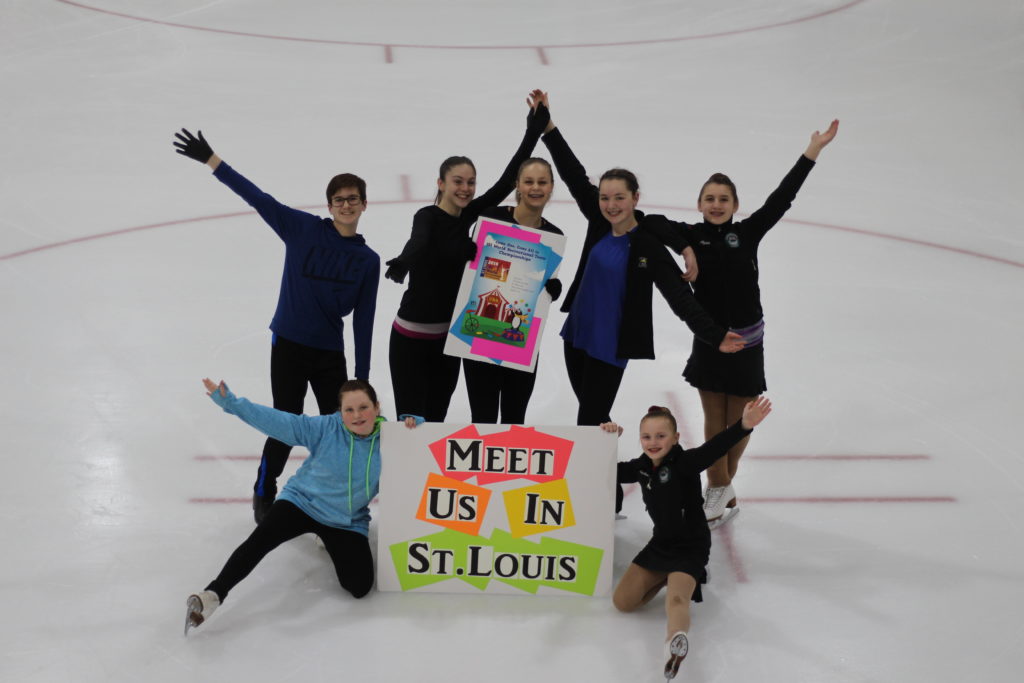 ISI World Recreational Team Championships is the largest recreational ice skating competition in the country! It is open to all skaters who are interested in competing in a fun and friendly environment, and it attracts skaters from all parts of the United States and several foreign countries. This year’s event takes place July 22-27 at St. Peters Rec-Plex in St. Peters, Mo. Test and entry deadline is May 1.

Our philosophy is “participation, not elimination.” That means skaters, regardless of their skating level, are able to experience the thrill of performing for an audience while competing on a level playing field. ISI Worlds participants can choose from more than 25 event categories for individuals, partners, groups and teams. The more events you enter, the more points you accumulate for your team and the greater chance of earning medals and capturing first place. The team with the most collective points goes home with the Michael Booker Trophy, named for the British figure skating champion, Olympian, former ISI president and famed coach.

Here are 5 reasons why you’ll want to “Meet Us in St. Louis” for our 39th annual ISI Worlds: 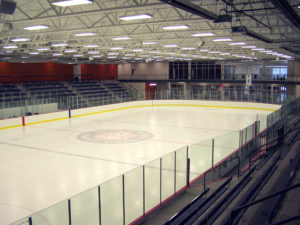 St. Peters Rec-Plex has used the ISI Learn to Skate program since opening its doors in 1994. Over the years, it has hosted many ISI national events, including ISI Worlds in 1998 when the arena only had one sheet of ice. Today, the state-of-the-art facility, considered the “crown jewel” of the community, has three NHL-size rinks, a natatorium for swimming and diving, an indoor track and workout facilities. It’s little wonder why the 2004 U.S. Olympic diving trials took place at this amazing place! 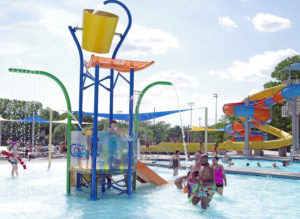 Each year, ISI hosts a party at a fun facility, such as a waterpark or amusement center, for Worlds skaters and their families. This wonderful event gives skaters a chance to catch up with friends they have met at other ISI national and local events and to meet new friends who share the same passion for skating. This year, the ISI Worlds Competitors’ Party is scheduled from 7:30-9:30 p.m. Wednesday, July 24 at The Cove at St. Peters, a new outdoor aquatics center located on the St. Peters Rec-Plex campus, host of ISI Worlds.

The event will be a private party (facility open to Worlds’ participants and families only) and a DJ will play music. The concession stand will be open for food and drink purchases. Cost is $10 per person; age 2 and under, free. 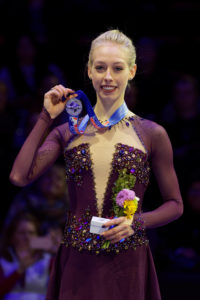 The ISI Benefit Show, open to all, is always the highlight of ISI Worlds week and is held on the Friday night, beginning at 7 p.m., during competition week (July 26 this year). This year’s featured performer is 2019 U.S. silver medalist and 2018 U.S. champion and Olympian Bradie Tennell, also the 2017 Skate America bronze medalist.

Also, two lucky skaters will earn a spot in the production through the “Skate with the Stars” raffle drawing, which benefits the ISIA Education Foundation scholarship program.

Once again, ISI Worlds will offer up the unique (and affordable) chance for participants to learn skating tips and techniques from accomplished skaters, coaches and/or choreographers.

This year, Denise Myers, coach of 2019 U.S. silver medalist and 2018 U.S. champion and Olympian Bradie Tennell, will lead our popular ISI Worlds skating clinics on Thursday, July 25. Myers, a coach at Twin Lakes Ice Pavilion in Buffalo Grove, Ill.,  has been instructing skaters at all levels for almost 40 years. She began coaching Tennell in 2007.

Clinics are based on ISI test levels as follows: Freestyle 4, 5 and Silver; Freestyle 6, 7 and Gold; and Freestyle 8, 9 and Platinum. Cost is $45. Skaters can register online. 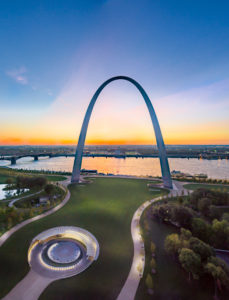 Located just 30 minutes east of St. Peters,  St. Louis has more FREE tourist attractions than any other city in the country, aside from Washington, D.C. You don’t have to pay admission to get into the history museum, art museum, science center and zoo, all located in the 1,300-acre Forest Park, one of the largest city parks in the world.

St Louis is also filled with plenty of kid-friendly and family-oriented activities.  Its most popular attraction and landmark is the  630-foot-tall Gateway Arch, the highest man-made monument in the United States. You can take a tram ride to the top of the arch, where you’ll be able to see amazing views of the Mississippi River and famous city landmarks.

Q: What do these top skaters have in common (aside from incredible talent)?

A:They have all appeared as star skaters in the ISI Benefit Show!