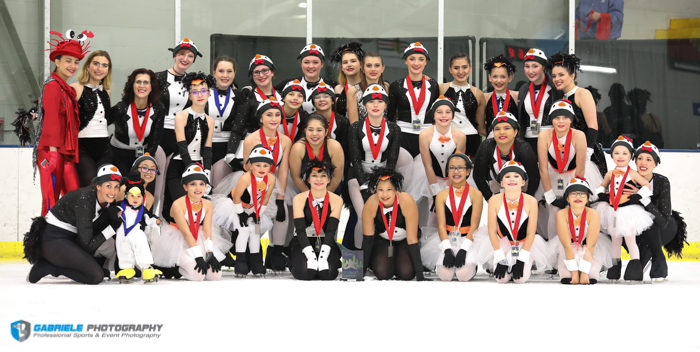 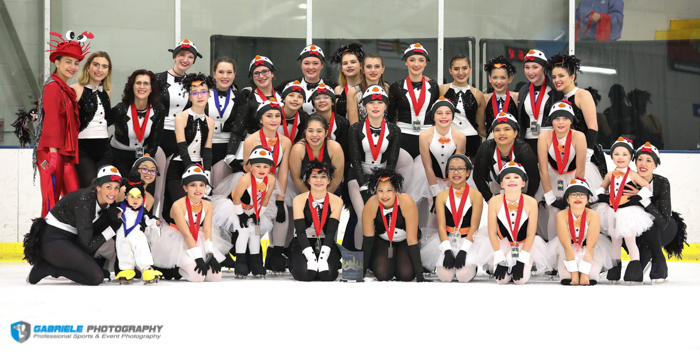 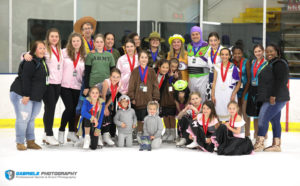 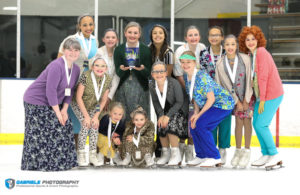 “It was a beautiful facility with great volunteers and lots of enthusiasm among skaters,” said ISI Skating Programs & National Events Director Kim Hansen. “This event was on fire — literally! The fire alarm sounded and the fire department arrived. Fortunately, it was nothing serious. We captured a cute photo of the ISI staff with a fireman in front of one of the firetrucks.” 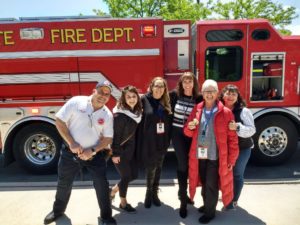 This is one event that was on FIRE — literally! No worries, however, as the fire department confirmed that everything was alright, and they were kind enough to pose for a photo with ISI staff and judges. This is just another amusing competition story for us to share! #NeverADullMoment

Clara Darbyshire, 2, of Niles Park District IceLand was the youngest skater and oldest skaters were Gayle O’Neill, 73, of Chicago’s McFetridge Sports Center, George Pike, 70, of Niles Park District IceLand. Kara Mueller, representing Bowie Ice Arena in Bowie, Md., skated in the most events — a whopping 24! Stephen C. West Ice Arena in Breckenridge, Co., traveled the farthest (974 miles) to compete in the annual ISI Conference Championships. Thank you to the Centennial Ice Rinks staff and volunteers for all their hard work to make this a successful ISI event. 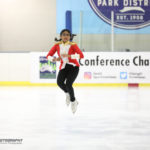 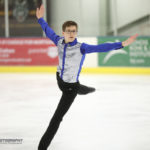 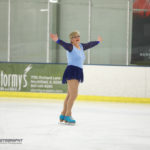 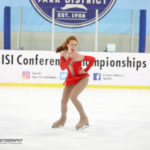 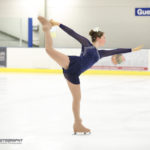 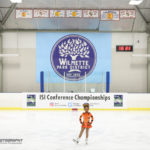 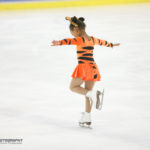 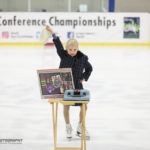 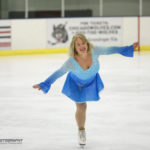 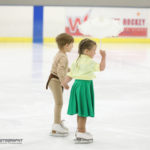 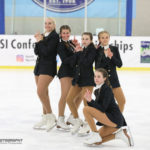 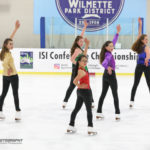 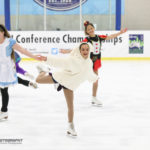 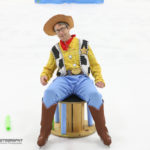 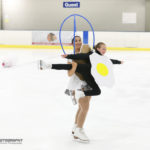 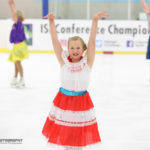 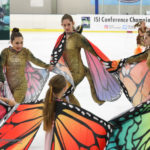