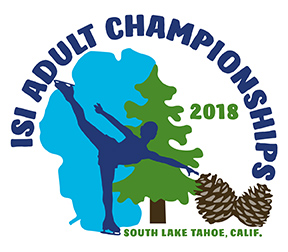 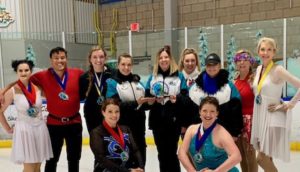 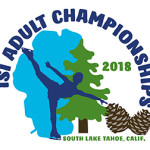 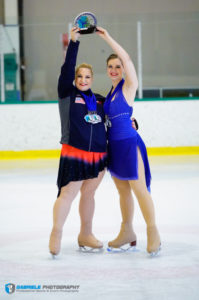 Next year, ISI Adult Championships is headed to ICE at the Parks in Arlington, Texas. Test & Entry deadline is Aug. 15. 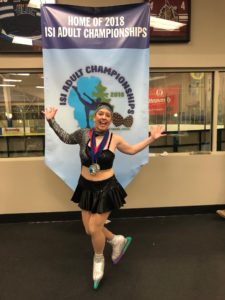 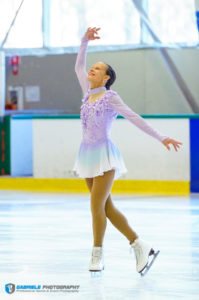