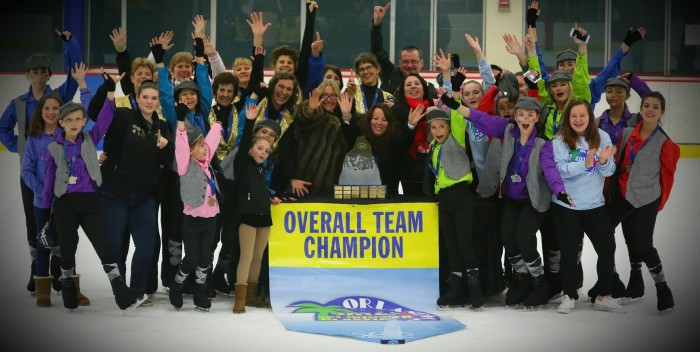 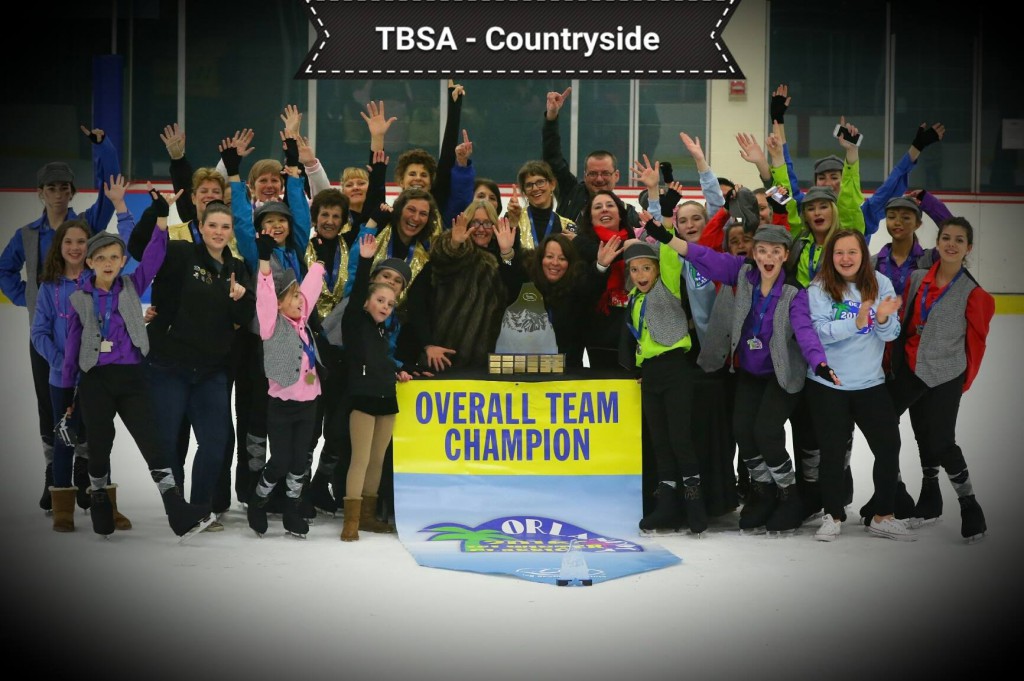 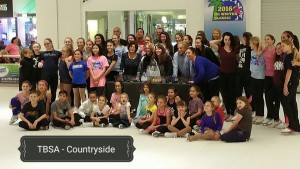 The Percentage Trophy went to the Icettes and the Board of Directors Trophy was awarded to Imperial Skating Academy. Flynn Skating School was the recipient of the President’s Award.

Nearly 650 competitors from 14 states and Mexico made their way to Orlando to participate in the funfilled weekend of skating.

The host staff and volunteers did a wonderful job accommodating visitors and participants. Special thanks to RDV Sportsplex Ice Den’s Debby Kwasman, B-J Shue-Chapman and Doug Wemple for their time, energy and support.

View photos below and on our Facebook page at Facebook.com/IceSkatingInstitute. For more information on ISI’s Winter Classic, visit:skateisi.org/winterclassic 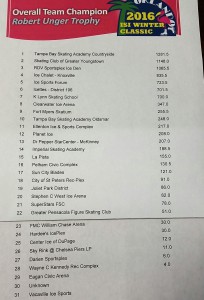 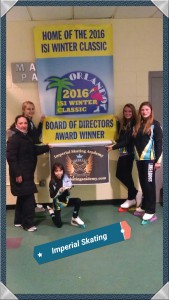 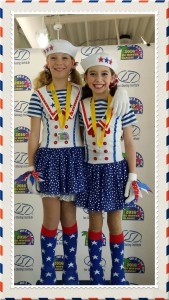 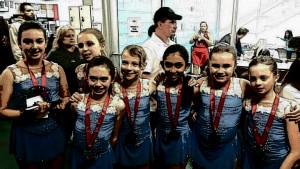 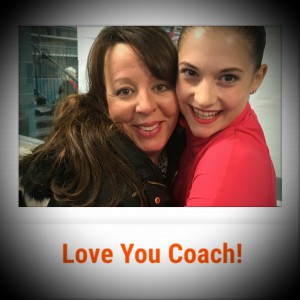 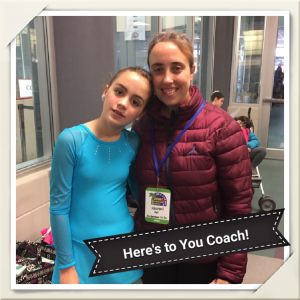 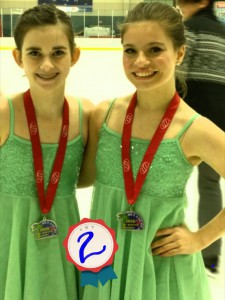 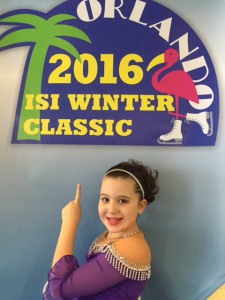 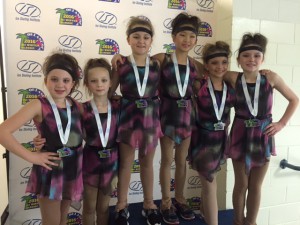 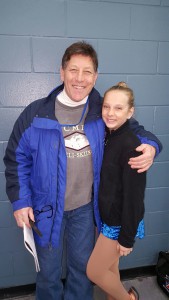 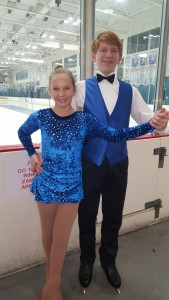 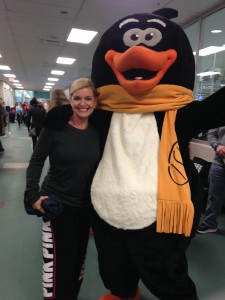 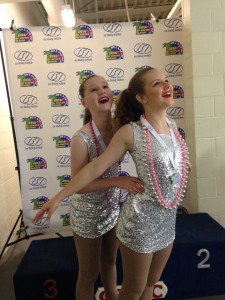 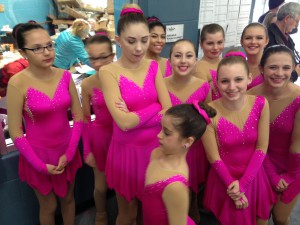 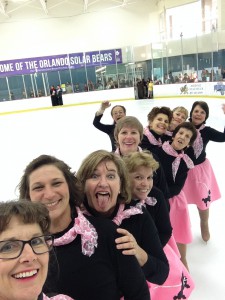 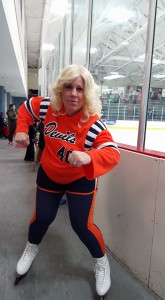 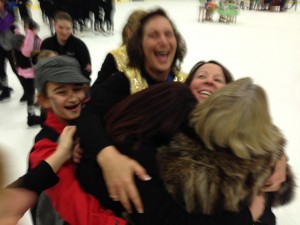 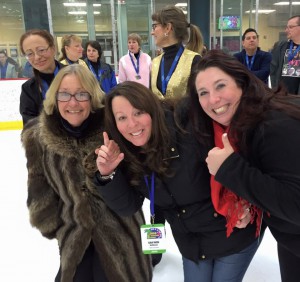 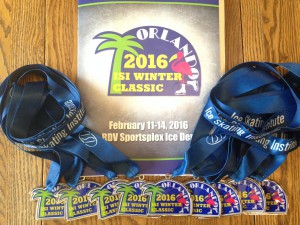 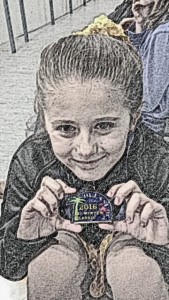 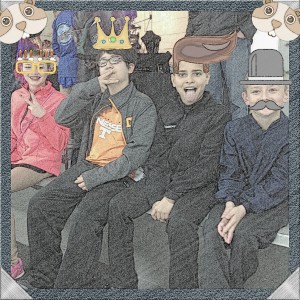 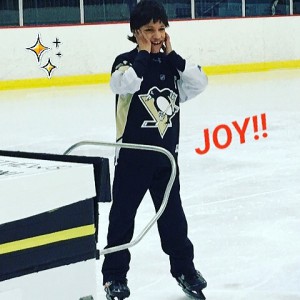 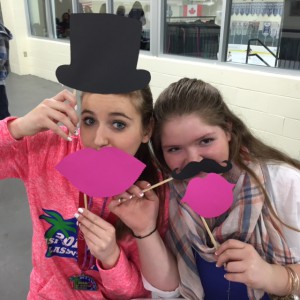 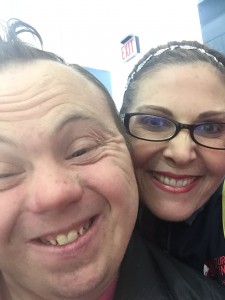 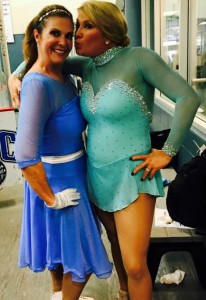