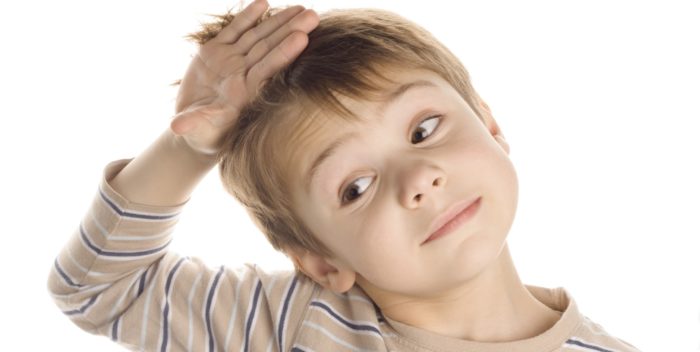 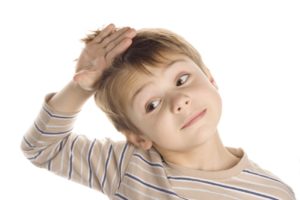 At any skating event, nobody knows who will finish in which place. While all competitors will win medals, some will be thrilled to achieve personal bests and others will fall short of their own expectations. The only certainty is that nearly everyone competing will make mistakes.

That’s why Positive Coaching Alliance (PCA) is providing this primer and reminder of our philosophy on how to handle those mistakes. One of the underlying principles of positive coaching is to redefine “winner” by emphasizing mastery of a sport, rather than scoring and results.

Prior to competitions, and at the events themselves, we suggest skaters and parents keep in mind the “ELM Tree of Master,” where ELM stands for Effort, Learning and Mistakes are OK. If  a skater gives their best effort, continually learns and bounces back from their mistakes, then he or she is a winner, period.

For young skaters to take the ELM Tree approach to heart and reap all the benefits, they and their parents and coaches must be on the same page. A great way to unify skaters, coaches and parents in creating resilience against mistakes is use of a Mistake Ritual.

A Mistake Ritual is a physical gesture that helps athletes move beyond their mistakes and re-establish focus on the next action. The idea was put to great use by Ken Ravizza, a sports psychologist who was working with the Cal State Fullerton University baseball team in 2004.

Mid-season, the players were so concerned with their results, which were not good, that they lost focus on mastering skills and controlling what they could. To correct that situation, Ravizza bought a small toy toilet and placed it on a shelf in the dugout. When players made mistakes, they were supposed to flush the toy toilet as a reminder to “flush” mistakes from their systems.

Soon, coaches and players were making the flush motion to show support for any teammates who made a mistake in the field or at bat. Fueled by the Mistake Ritual and the relaxation and focus it bought, Cal State Fullerton went on to win the College World Series that season!

You can use other gestures, such as “brush it off” (a gesture like brushing ice off your shoulders after a fall) or “no sweat” (wiping the brow and flicking away imaginary sweat). It helps skaters more than you can imagine when they see parents and coaches making the same gestures because it reinforces support for the skater and reassures everyone that they are doing their best in the common effort to win — in terms of mastery and medals.

When a coach, parent and athlete all use the same Mistake Ritual, all three take great strides toward adopting the models PCA has established: Double-Goal Coaches, Second-Goal Parentents and Triple-Impact Competitors.

Double-Goal Coaches have winning as their first goal while pursuing the second, more-important goal of teaching life lessons through sports. The Mistake Ritual lets Double-Goal Coaches remind skaters to continue working to improve and reinforces the value of resiliency, which is one of the most important life lessons in sports. Second-Goal Parents, who are focused on the “second goal” (life lessons), use the Mistake Ritual to remind their youth athletes that they love and support them, regardless of results.

And that level of support helps skaters become Triple-Impact Competitors, continuously working to have impact on three levels: improving themselves, their teammates and their sport as a whole. The Mistake Ritual frees skaters to take risks in practice and performance that are a necessary part of improving oneself. It also gives skaters a tool to help support their teammates, which helps them improve, too, and when all the skaters are improving, the sport as a whole improves.