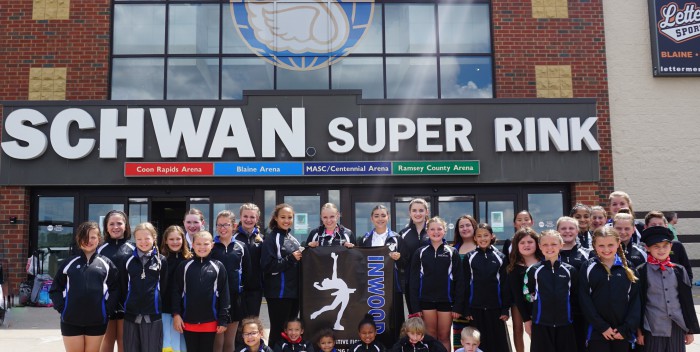 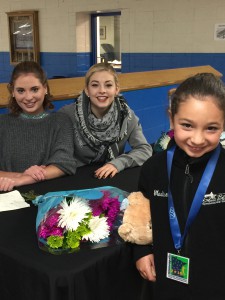 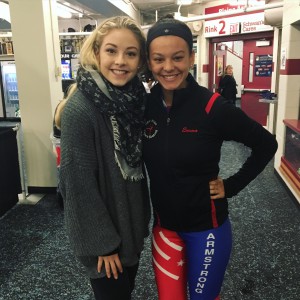 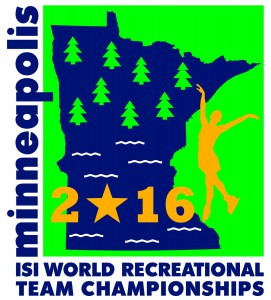 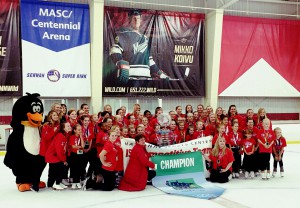 On July 30, we wrapped up our 36th annual ISI World Team Recreational Championships in typical Worlds fashion— fantastic performances, teamwork, an exceptional Benefit on Ice show, superb skater clinics, and worlds of fun both on and off the ice.

Spectators (friends and family) were treated to 4,500 performances by over 1,000 participants, representing 66 rink teams from 18 states and three foreign countries. Competitors ranged in age from 1 to 88!

Rachael Mortellaro of Super Stars FC skated in the most events —33 —and SM Mall of Asia traveled the farthest, 7,831 miles.

Opening ceremonies for the 2016 event, held at the impressive Schwan Super Rink in Blaine, Minn., took place Wednesday, July 27, as skaters, dressed in team colors, paraded into the National Sports Center stadium to celebrate the largest recreational ice skating competition in the world.

Following the ceremony, skaters headed to the Competitors’ Party at Brunswick Zone XL, where they enjoyed unlimited arcade games, laser tag and bowling, as well as a buffet dinner.

On Thursday, skaters had the unique opportunity to learn skating tips and techniques from America’s favorite skating sisters — Gracie and Carly Gold. The skating clinics were one of the most-well attended clinics in Worlds history.

Next year,  the largest recreation competition in the world heads to California,  July 17-22 at The Rinks – Anaheim ICE. Test and Entry deadline is May 1 and 10 respectively.

To view our Worlds coverage on Facebook, visit: https://www.facebook.com/IceSkatingInstitute/photos/?tab=album&album_id=10153777201291699 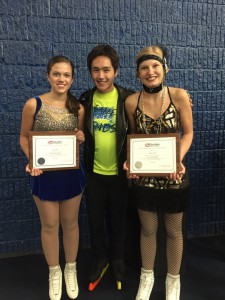 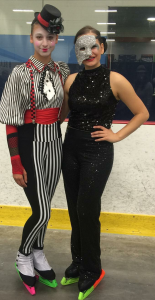 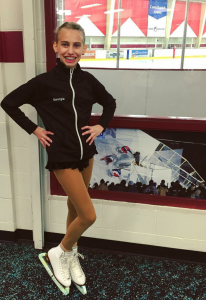 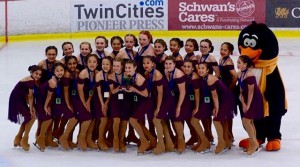 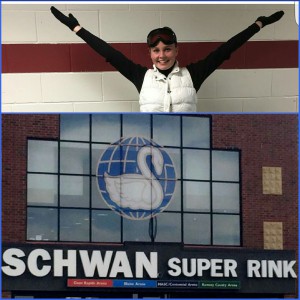 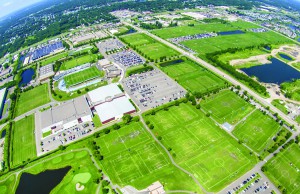