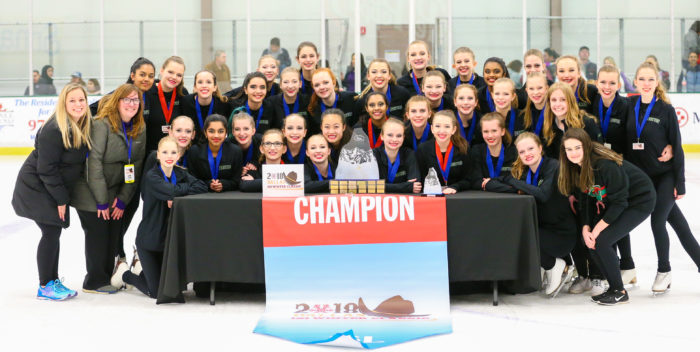 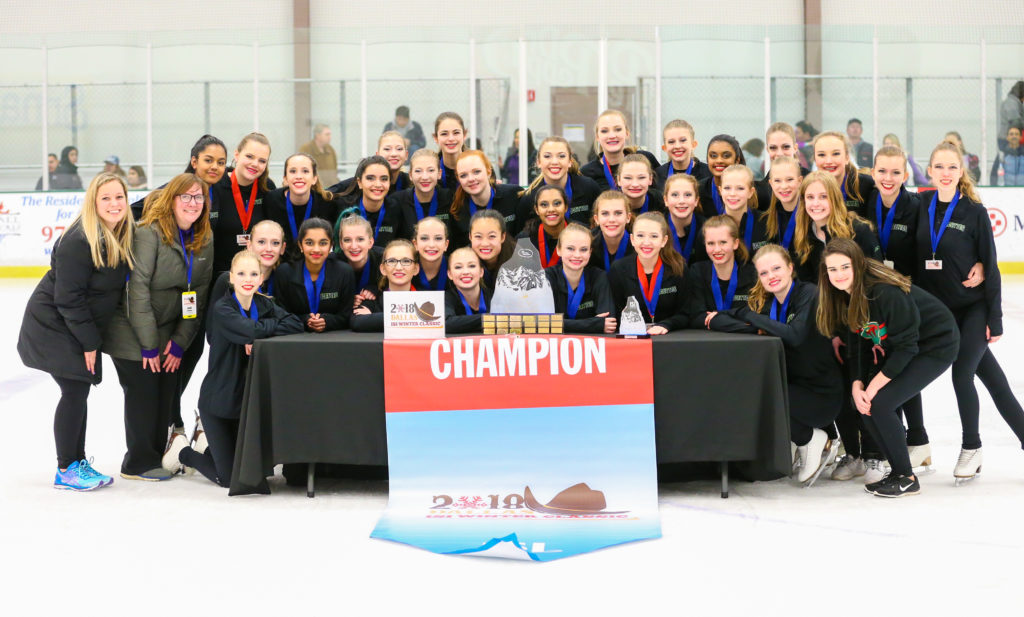 Dr Pepper StarCenter – McKinney, host team of the event, took second place, followed by ICE at the Parks from Arlington, Texas, in third.

More than 500 skaters from 21 rink teams in nine states competed in a total of 1,530 individual and team performances. The youngest skater was Ava Smith, 3, of Galleria Ice Skating Center in Dallas. 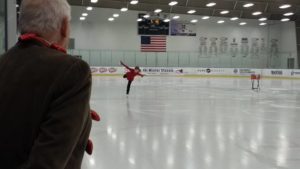 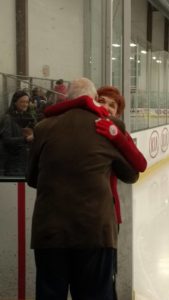 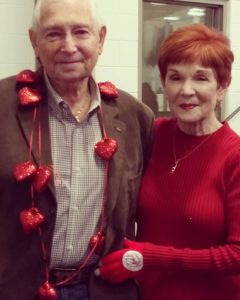 Larri dedicated her Spotlight Drama performance, “My Funny Valentine,” to her husband, Stu, who stood rinkside in admiration. Just days earlier, the couple celebrated the 59th anniversary of their first date on Feb. 13, 1959.

Many thanks to the management, staff and volunteers at Dr Pepper StarCenter – McKinney, who helped make the 2019 ISI Winter Classic a huge success! 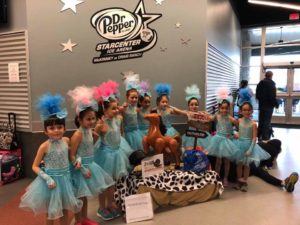 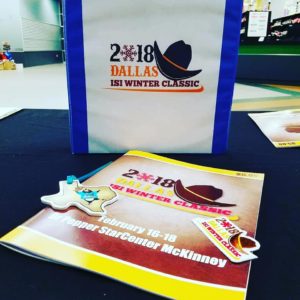 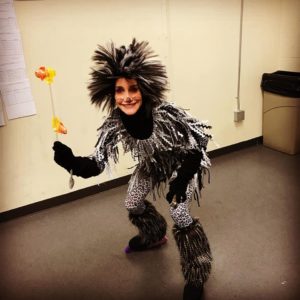 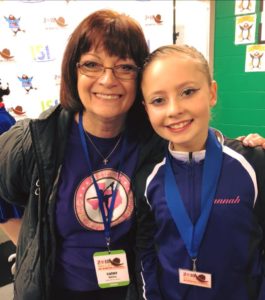 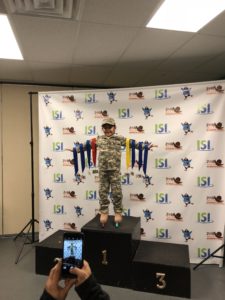 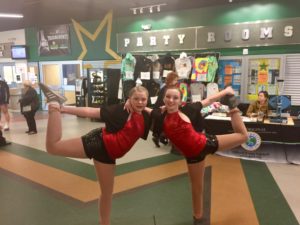