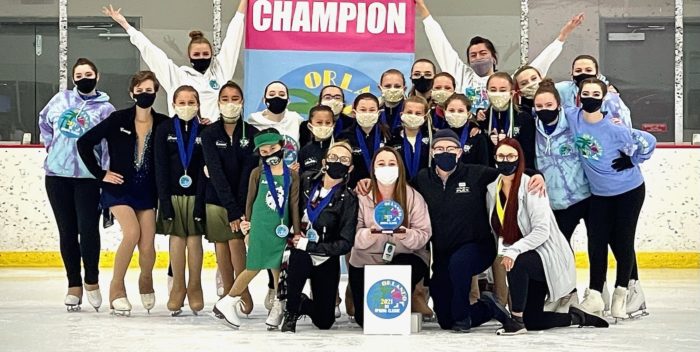 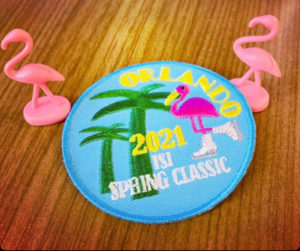 Skaters had a spring in their steps (with skates in tow!) as they headed to Orlando, Fla., for our new, 2021 national event — the ISI Spring Classic. More than 400 competitors from across the country took to the ice April  30 – May 2 at the RDV Sportsplex Ice Den in Orlando.

“We had a fabulous turn

out,” said ISI Skating Programs & National Events Director Kim Hansen. “Skaters  were so excited to be able to get back on the ice to compete. While COVID-19 restrictions were in place, including limited spectators, we were pleased to be able to livestream the event via Gabriele Photography’s YouTube channel.

Twenty four rink teams from 10 states (Alabama, Alaska, Connecticut, Florida, Massachusetts, Michigan, Minnesota, Missouri, South Dakota and Tennessee) were represented, and almost half of the teams were from out of state. 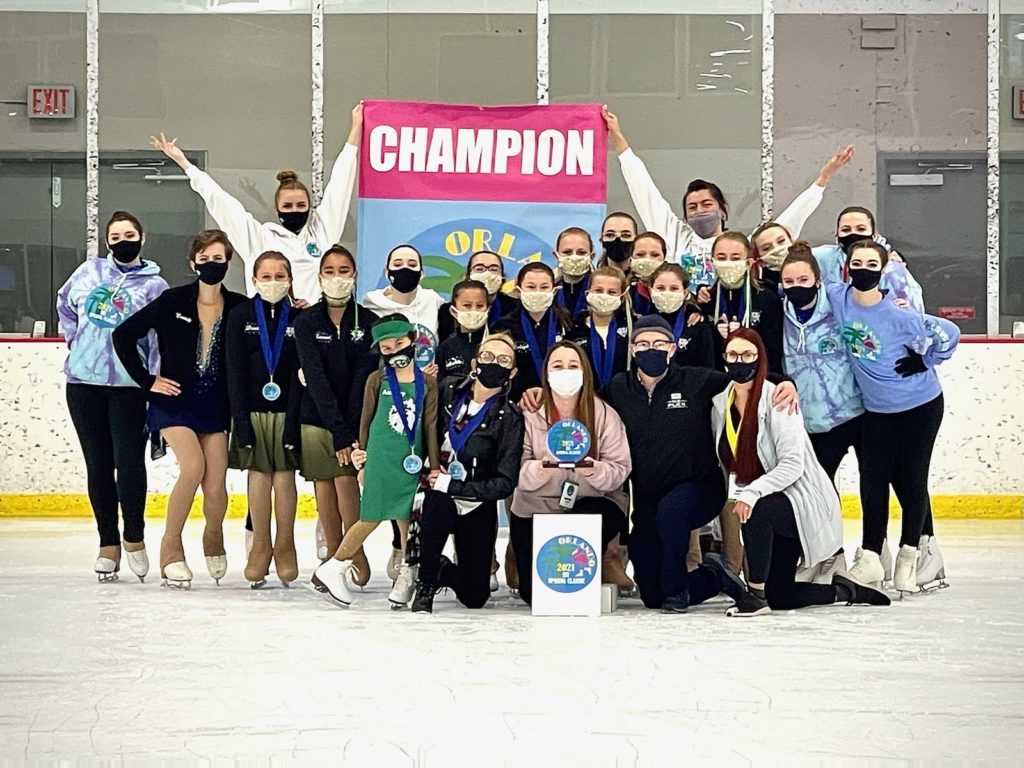 TGH Ice Plex of Tampa, Fla., was crowned the ISI Spring Classic Champion for earning the most team points. 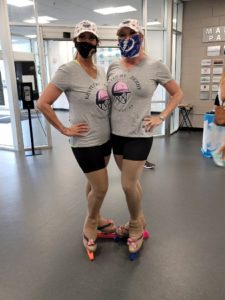 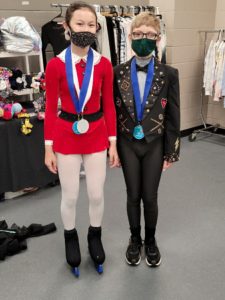 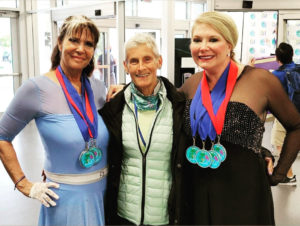 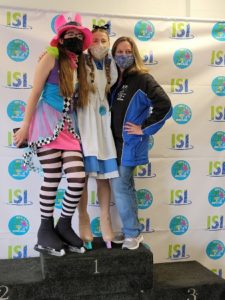 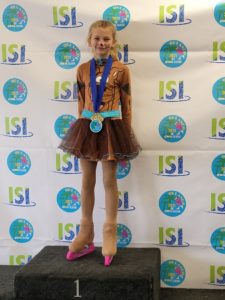 Photos by Gabriele Photography will be posted soon!